Limit line of the foreshore, beach and old foreshore at the Delta area of the Municipality of Palaio Faliro
This dataset is translated from Greek (EL) to English (EN). The original version is here.

This dataset contains the limit lines of the foreshore, beach and old foreshore at the area of the Olympic Venues at the Delta area of Palaio Faliro in the Municipalities of MOSCHATO – KALLITHEA. These were approved by Decision 2922/3.8.2006 of the General Secretary of the Region of Attica, and published in the Government Gazette, Series IV, No 835, 2006 (ΦΕΚ 835Δ/2006). 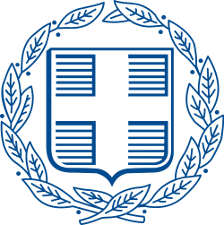